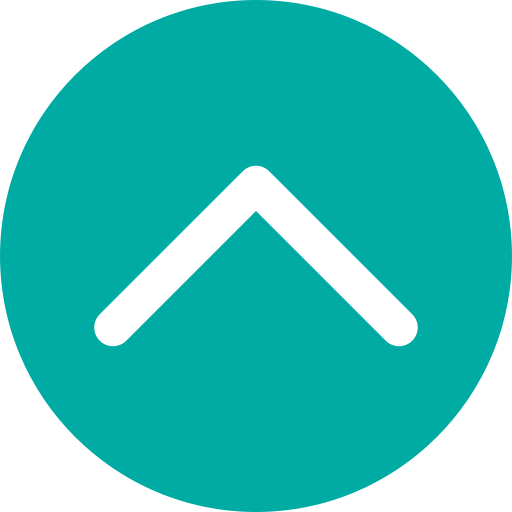 After graduating from Satya Wacana Christian University (UKSW) with a Bachelor’s degree in Electrical Engineering, GI Handojo started working at PT. Hartono Istana Electronics (Polytron) in Kudus City.  After which, in 1996, he pursued a career in mobile telecommunications as the General Manager of the Global Teleshop Group (Cipta Multi Usaha Perkasa), overseeing after-sales service, information technology, HRD, and general affairs.

However, even during his college years, GI Handojo truly enjoyed teaching and felt that he was called to serve in education.  That calling grew stronger and eventually in 2004, he decided to become a full time minister, pursuing a Master’s degree in Theology at the Indonesian Baptist Theological Seminary (STT Baptis Indonesia) in Semarang.  After finishing his studies, he started serving as a director of operations at the MIKA Foundation (Makedonia Christian School, Ngabang, West Kalimantan) under the guidance of Rev. Bigman Sirait in 2007.

4 years later, he was requested to serve as a full-time pastor at the Church of Jesus Christ (GKY) Kebayoran Baru, and in 2015, the GKY Synod asked him to be part of IPEKA Christian School.  Shortly after, GI Handojo was entrusted the monumental task of leading the school as its Chief Executive Officer in 2017, serving after his predecessor, Rev. Petroes St. Soerjo.

Handojo and his wife, Indriyati Agustine, are blessed with a son, Yosafat Hans Wijaya who is currently completing his studies at the University of Diponegoro, Semarang.

Ms. Theodora started her career as an educator 27 years ago. She took her bachelor’s degree in English Teaching and master’s degree in Christian Counseling. She started as a kindergarten teacher for 3,5 years and then as a kindergarten principal for 13 years. During her principalship, she realized that she got a calling to help people through counseling. That pushed her to pursue Education in Counselling  and do counselling as a part time job for several years. People know her as a principal who has  integrity, dependable and reliable. One of the parents describe her as, “She is a calm person, once you get to know her, she is friendly, sociable and smart. To the students, she is fun and gentle, but at times she can be very firm when she needs to be.”